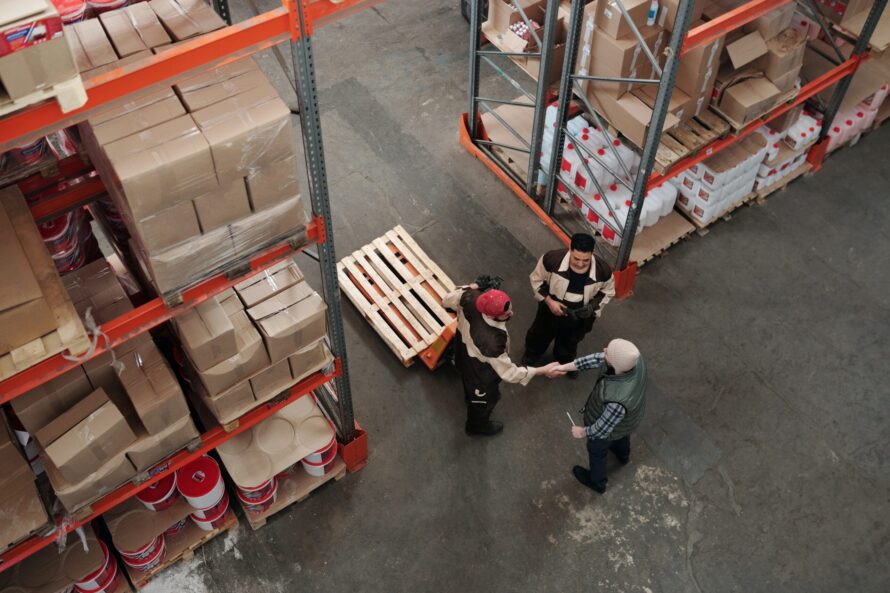 The Treasury Department’s Green Book outlines proposals supported by the Biden Administration that would increase federal tax rates for corporations and high-income individuals, generally effective for taxable years beginning after December 31, 2021. Under these proposals:

Note that the increased tax rate on long-term capital gains is currently proposed to apply retroactively to gains recognized after April 28, 2021.

If the Administration’s proposed rate increases are enacted, the timing of income recognition and deductions becomes critical for taxpayers that want to minimize their tax liabilities for 2021 and subsequent years. The general strategy when tax rates go up is to accelerate income recognition so that income is taxed at the existing lower rate, and to defer deductions so that they generate future tax benefits at the higher rate. With proper planning, this strategy can result in permanent tax and cash savings over time.

The administration’s proposal would repeal the current BEAT provisions and replace them with a new regime referred to as Stopping Harmful Inversions and Ending Low-Taxed Developments (SHIELD). Under the proposed SHIELD rules, a deduction (whether related- or unrelated-party deductions) would be disallowed to a domestic corporation or branch, in whole or in part, by reference to all gross payments that are made (or deemed made) to “low-taxed members,” defined as members of a financial reporting group whose income is subject to an effective tax rate that is below a designated minimum tax rate. The designated minimum tax rate would be determined by reference to Pillar Two of the OECD/G20 Inclusive Framework on BEPS. However, if an agreement has not been reached on minimum taxation under that framework by the time of the enactment of SHIELD, the designated minimum tax rate would be 21%.

In a related development, the Group of Seven finance ministers on June 5 issued a statement in support of a 15% global minimum tax imposed on a country-by-country basis, and expressed a commitment to reaching “an equitable solution” on the allocation of taxing rights among jurisdictions.

Some of the common ways to accelerate taxable income include:

For certain liabilities that are generally deductible based on when they are paid, if contractually feasible, accrual method taxpayers may be able to defer the payment of the liability so that the deduction falls in the higher rate tax year. Examples of these liabilities include:

Other common ways to increase future tax deductions include:

Note that certain opportunities listed above for income acceleration or deduction deferral require the taxpayer to change their method of tax accounting for the particular item of income or expense under specific automatic or non-automatic procedures.

The preservation of NOLs reduces taxable income and the carryback and carryforward rules may allow corporations to manage the period of utilization to produce the greatest tax benefits. Corporations with NOLs should monitor their equity movements to avoid a Sec. 382 ownership change if possible.

It is important to note that even if rates increase next year, some taxpayers—depending on their specific situations—may instead wish to consider opportunities that defer income recognition and accelerate deductions. For example, the Coronavirus Aid, Relief, and Economic Security (CARES) Act offers a five-year carryback of NOLs generated in a taxable year beginning after December 31, 2017, and before January 1, 2021. As such, corporations may still be able to implement method changes or elections with their 2020 returns to generate losses that can be carried back to a higher rate tax year, potentially offering a 35% tax refund. The same holds true for pass-through entities, which may be able to generate losses that can be carried back by individual owners to a tax year offering a refund as high as 39.6%.

Whether a particular strategy can provide tax savings depends on the taxpayer’s tax posture, future tax rates, future company performance and other specific facts and goals of the business and its owners. Regardless of whether tax rates increase in 2022, taxpayers should begin now to review their tax profiles and model the tax benefits associated with any feasible tax savings opportunities, especially for those requiring action before the end of 2021. For taxpayers that wish to implement tax accounting method changes for 2020, there may still be time if their tax returns are extended through September 15 or October 15, 2021.

5 Considerations for the Nonprofit Sector
October 12, 2021